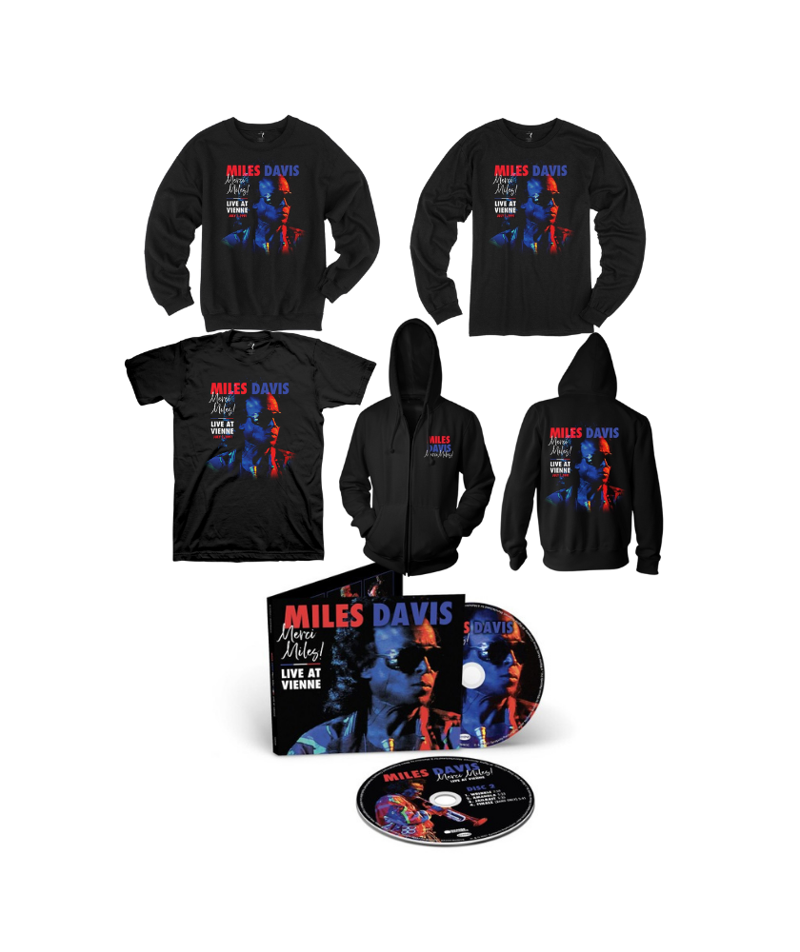 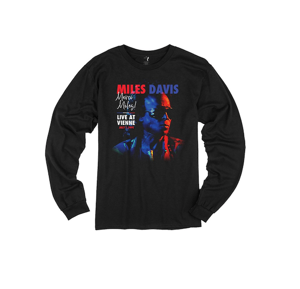 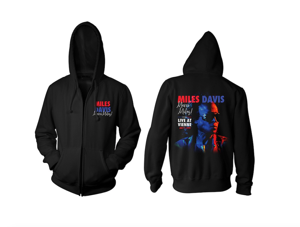 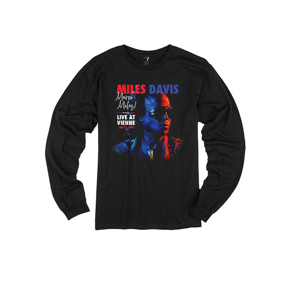 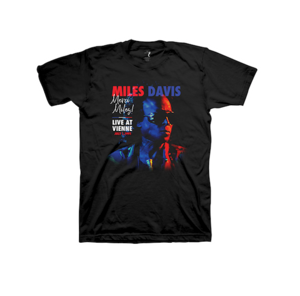 This product is on pre-order and will be released Nov 12
This bundle also includes: 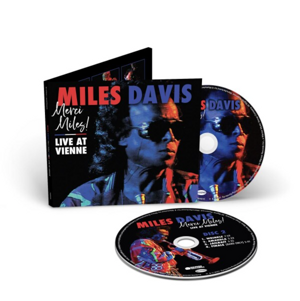